What did A 57 year old PGA Tour Player find here in Orlando that he didn’t find anywhere else in the world?

And How You Can Do It Too

Does this sound familiar?

Do you have your swing dialed in one day, then it’s gone the next?

Are you fed-up with overthinking every little detail of your swing?

Is your flexibility holding you back from a bigger more powerful swing?

Do you want to play this game forever, completely pain-free?

Watch This Video To Find Out! 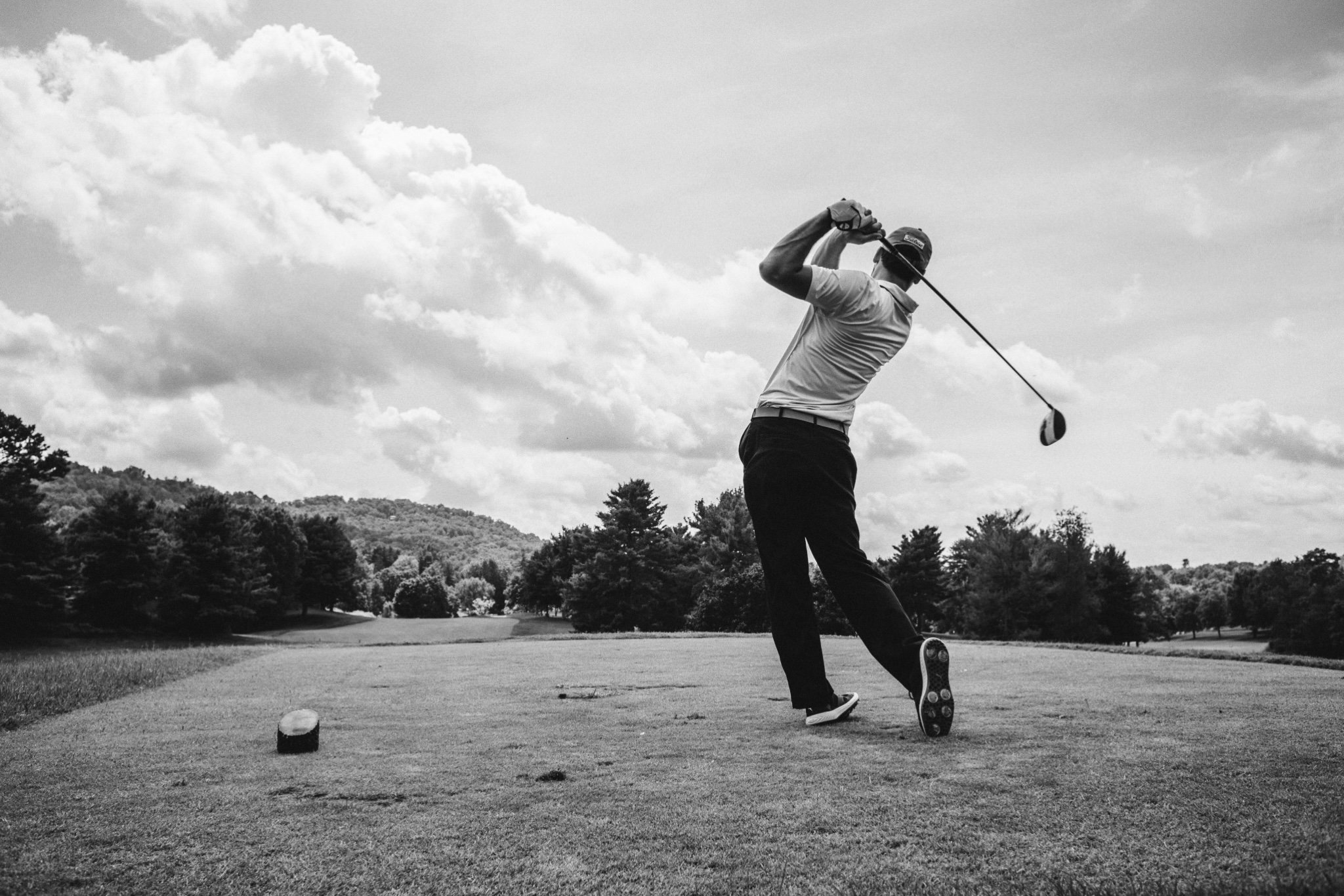 Want the Key to playing this beautiful game forever?
Watch the video above to find out! 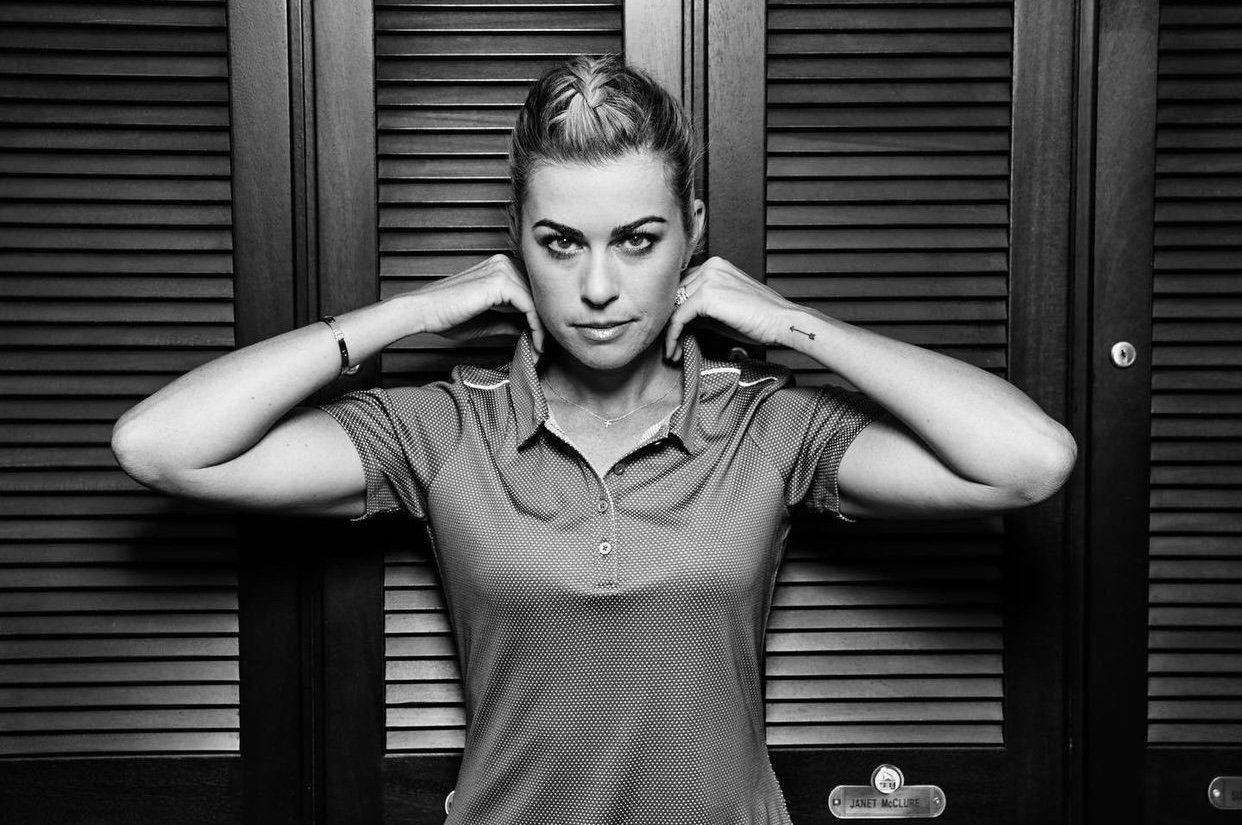 “New Dimensions increased my golf flexibility and fine-tuned the movement I needed during my swing. This allowed my body to execute the swing I was working on with my coach, while also keeping me pain-free throughout the season. Highly recommend to every player!”

To see if we are the right fit for you, try your 1st session for ONLY $39!

We are only giving out (22) New Client Vouchers. Once the (22) vouchers have been claimed, this New Client Special will end.
Enter your information below and we will send you your voucher via email so you can start getting the care you deserve.

**Prefer to schedule via text?**
Simply text what works best for your schedule, “Mornings” or “Afternoons” to 407-305-4114 and we will text you back the available days and times 😉

We ONLY care about your body’s ability to move freely with connected strength and precision to ensure you remain injury free, can play round after round and that you love the feel of your swing! 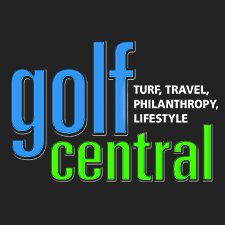 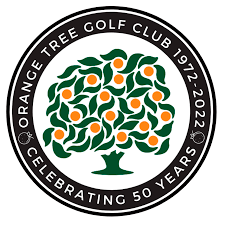 “New Dimensions has changed my life for the better. It’s nothing short of a miracle. I almost don’t believe it myself, but it works!”

Listen to Robert, a competitive golfer who is now able to practice his craft,
“as much as I want, pain-free!”

TOP 3 PHYSICAL RESTRICTIONS
THAT ARE LIMITING YOUR GAME

Stiffness in your Low-Back, Hips, Shoulders, Neck and Feet cause tension in the body. Tension forces your body to compensate, altering your swing. This is why you can have your swing locked in one moment, but then it’s gone the next.

You can’t expect to have a good golf swing if you don’t have good fundamental movement. If your body doesn’t have the key fundamental movements that are needed for a good golf swing, your body will compensate, causing you to develop bad habits. (like sliding into your backswing instead of loading with hip rotation). This causes inconsistency, lack of control and power.

Do you sit down most of your day? Do the same exercise routine? Swing 100 times right handed, but 0 times left handed? This will eventually develop a wear patten that creates in-balances within your body.
Imbalances not only lead to less power and control, but are the root cause of most aches & pains. Just like you rotate the tires on your car to create balance, we must realign and balance you too.
Claim Your Voucher!

“I just can’t load it,” he said of his leg. “Loading hurts, pressing off it hurts, and walking hurts, and twisting hurts. It’s just golf. If I don’t do that, then I’m all right.”
The issue, as Tiger explains briefly there, is that when his body starts locking down, it negatively affects his ability to load on the backswing, which throws off the timing of his downswing. Loading his trail hip on the backswing is a big key for Tiger (and it’s the main reason why he’s stopped wearing Nike shoes).
When he’s struggling with injury or tightness, he can’t do that. And when he can’t load properly on the backswing, his hips spin out too early on the downswing, and his body moves toward the ball. It leaves his arms stuck behind him on the way through, racing to catch up. That leaves the clubface open, what causes his pushed shots out right. The results aren’t pretty — and often painful.” WHAT PEOPLE ARE SAYING ABOUT US

“I came to New Dimensions with a couple of issues. My shoulder has bothered me for probably six years. That shoulder has no pain in it at the moment, zero! I’m relieved, surprised, almost shocked. I didn’t have to do any medical procedures. I can play golf now three, four, five days in a row without pain!”

Robert Sexton
“At New Dimensions, owners Brantley Hawkins and Justin Cobb bring over 20 years of combined experience and techniques that look at the big picture, not just a portion of the body. Their superior wellness system has been written about in over 500 publications. Having been described as “incomparable to any gym, physical therapy clinic or health and wellness studio.” 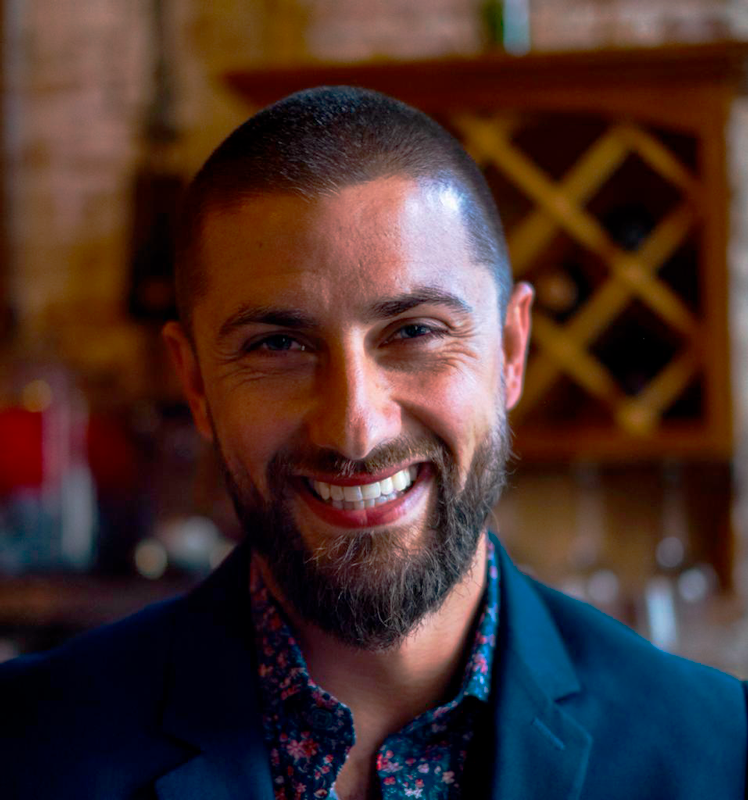 New Dimensions was founded in the heart of Orlando, FL by Brantley Hawkins, MS, ATC, LAT and Justin Cobb, MPT, ATC, LAT, CSCS.
Their superior health & performance techniques have be written about in over 500 publications. Often described as incomparable to any Gym, Physical Therapy practice, or Health & Wellness center. 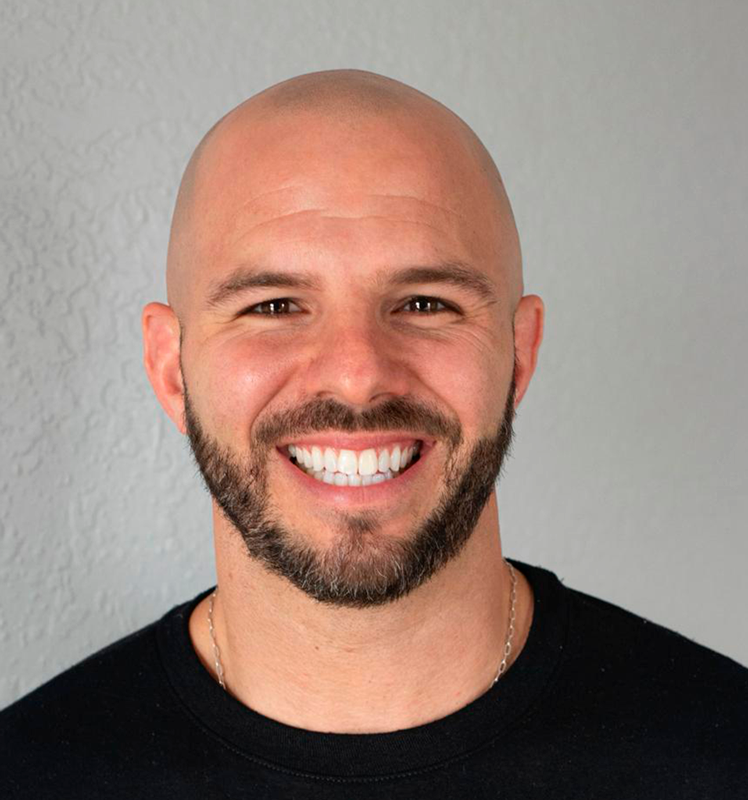 “New Dimensions has changed my life for the better. It’s nothing short of a miracle. I almost don’t believe it myself, but it works!”

The Key To Golf & Happiness

You Deserve a Life that is Simply, Pain-Free, and Happy

When it Comes to your Health, You Deserve the Very Best

One Size Does NOT Fit All. Individualized Care Only

There is No “Quick Fix” to Replace a Long-Term Solution